Yamami informs the whaling boats about sea conditions along with the types and the locations of whales.

“Semi-kujira no shirushi” or sign of North Pacific right whales

A horn is blown from Yamami to alert the boats when a whale is spotted. 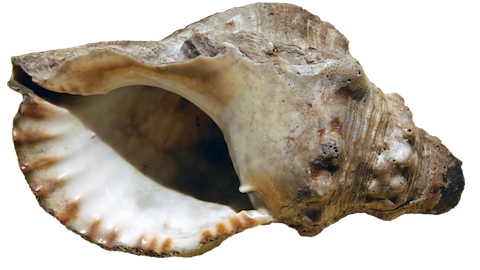 A loudspeaker is used to communicate with the whaling boats that are close by. 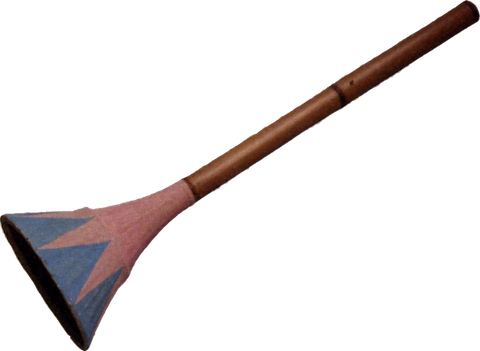 Large harpoons are thrown at whales from boats.

The harpoons are tied to anchors and barrels to stop the whale.

Blades are used to finish off the tired whales.

A knife is tied to a rope to pierce the blowhole.

These are the modern whaling tools

Resembles a regular American improved toggle harpoon, though much smaller and thinner. 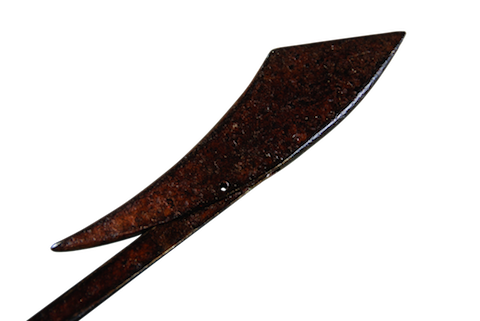 Shoulder Gun made in Japan

A precise copy of the C.C.Brand No.2 shoulder gun by a japanese gunsmith. Several copies by the same hand have been found in Nagasaki Prefecture.

This cannon was on display at the Shionomisaki Tower on Cape Shionomisaki until it was donated to the Taiji Whale Museum in 2009. 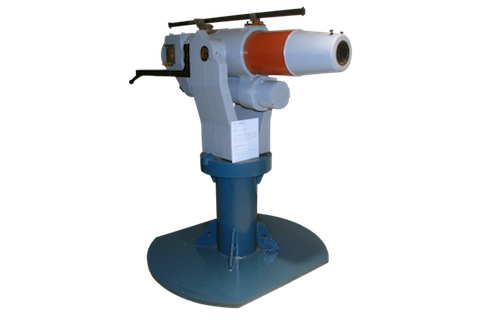 Invented by Kenzo Maeda, the triple-barreled gun shoots 3 harpoons at a time. 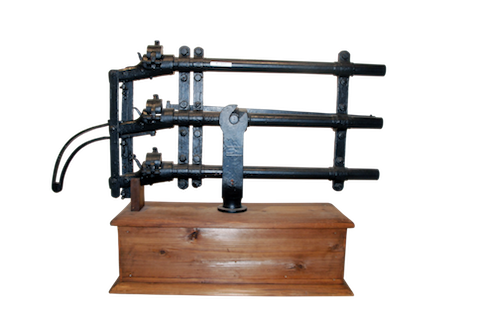 Kanezo Maeda’s descendant owned a photograph, the image of which is the same image of this postcard. It carried a date, September 21, 1919, on the back, the date it was photographed. 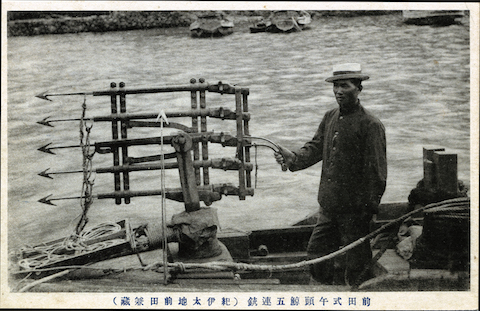